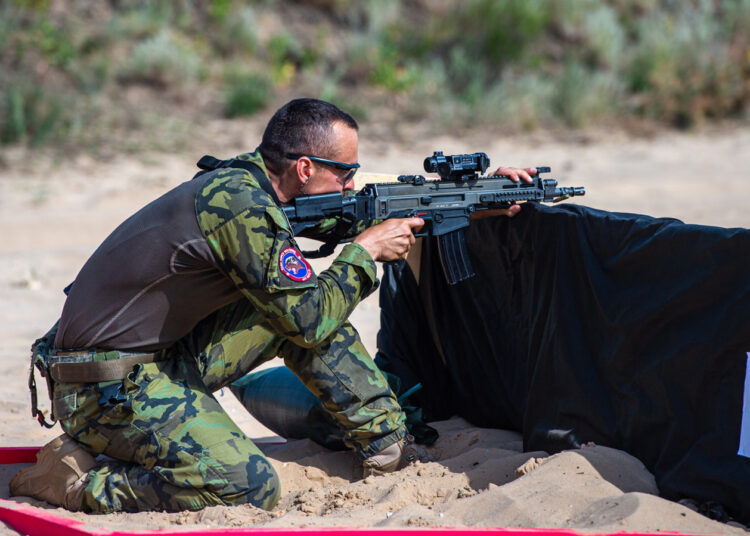 Photo Of The Day, with pictures of the CZ Bren from the sky as well as the ground. The pictures are from the NATO enhanced Forward Presence Battle Group Latvia where the Czech Republic contingent prepared for a two-day small arms shooting competition for the Battle Group. Soldiers from all nations at Camp Adazi participated to compete and compare shooting skills. Day one included a pistol stage and day two the rifle stage we see here. This press release from 2011 by the Ministry of Defence of the Czech Republic is relevant:

The Czech military will be equipped with a new type of assault rifle CZ 805 BREN A1/A2 made by the Ceska zbrojovka, a Czech joint stock company based at Uhersky Brod, which has won an open tender for delivery.

The delivery of new small weapons designed as personal weapons for individuals at all branches of the Czech military will start this July while their first operational use is planned for this autumn.

The new assault rifle CZ 805 BREN A1 (and type A2 with a short barrel) is part of the Soldier of 21st Century Project, which will integrate all elements of personal equipment, gear, communication, navigation, optoelectronics and identification features of a soldier.

The weapon replaces outdated Czechoslovak assault rifle 76,2 mm vz. 58, that was in successful use by Czechoslovak and Czech military for more than 50 years. The modern CZ 805 BREN rifle represents a unified modular weapon system enabling accommodation of additional devices with the prospective of further improvements. Both 7,62×39 mm, and NATO standard 5,56×45 mm cartridge calibers can be employed with the CZ 805 BREN.

This information was made public at the press conference presided by the First Deputy Defence Minister Jiri Sedivy at the Defence Ministry on the 2nd February 2011. The press conference was also attended by Director of the Operations Division of Czech MoD Brigadier General Bohuslav Dvorak, General Manager of weapon´s manufacturer – the Ceska zbrojovka company – Lubomir Kovarik, and Technical Manager of the same company Radek Haverland.

Below: My kind of stage. My Haul From A Local Gun Auction -The Firearm Blog 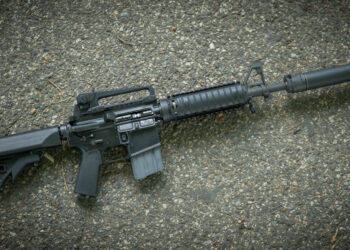 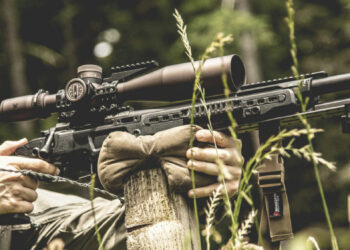 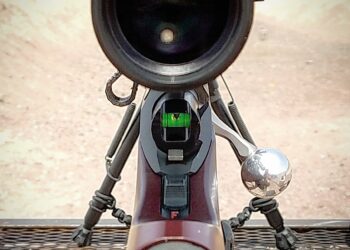 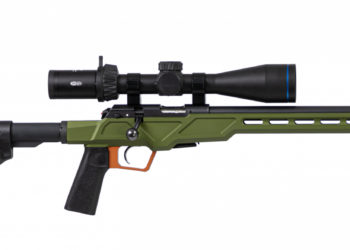 457 Varmint Precision Chassis MTR (CZ) CZ have announced a new edition of their new 457 line of precision rimfire rifles, the...

Bill Would Eliminate All Federal Taxes on Firearms