in Pistol
Reading Time: 6 mins read
A A
0 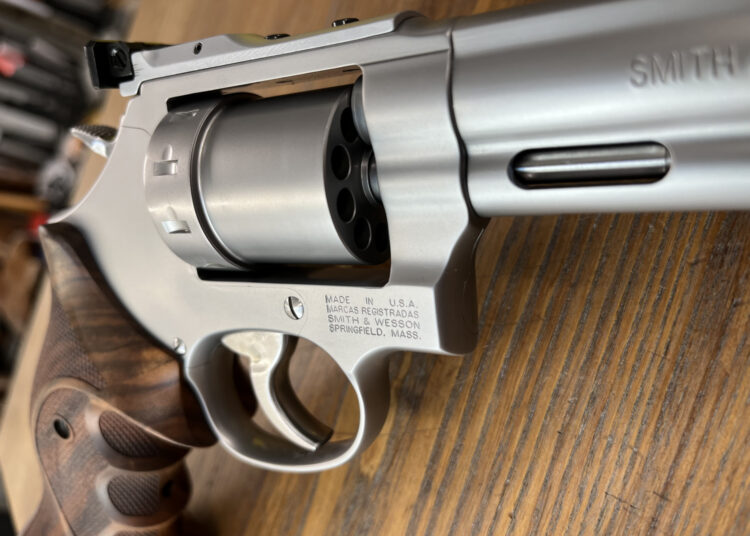 Welcome to TFB’s Wheelgun Wednesday, where we explore the world of revolvers, past, present, and occasionally of the future. This week, we’ll take a look at an expertly customized Smith & Wesson 617, by a French gunsmith, Cédric, also known as cedric_armurier on Instagram. All of Cédric’s posts have been a joy to see, and I’m grateful he’s permitted me to share this project with you. He works on many types of guns, 1911s, CZs, and S&W Victory pistols, to name a few, but I’ve particularly enjoyed his work on S&W wheelguns. Let’s take a look at his work on the Smith & Wesson 617 chambered in .22LR.

Cédric seems to be a man of few words, or at least online, so I’ll let his photos do most of the talking. However, he at least shared the base purpose for this reworked Smith & Wesson 617 as you can read below:

The S&W 617 is a K Frame, 10-shot revolver, that comes in either a four or six-inch barrel configuration. The U.S. MSRP is listed as $893 on Smith-Wesson.com, however, the same model in France is listed for around €1,500. The base model can be seen below for comparison to Cédric’s work that follows it.

Once the S&W 617 was stripped down to all its individual parts, Cédric went to work with his tools. Part of this job was to lighten the revolver to make it a little quicker to aim and manipulate. The bottom of the barrel lug and the right side of the lug, just behind the ejector rod had material removed. Next, a judicious amount of material was removed from the front two-thirds of the cylinder, removing any hint that the cylinder had been fluted. Next up were the sights. He leveled the front and rear sight bases, then replaced the stock sights. The new front sight now sports a red fiber optic, while the rear LPA Sight is drastically more robust and adjustable compared to the stock sights. You can see some detailed polishing on the hammer and trigger in some of the photos as well. And finally, the finished product. Much of Cédric’s custom revolver work I’ve seen on Instagram has involved adding Nill-Griffe wood grips, which look amazing, and someday I’m going to outfit one of my guns with a set myself. If you’re on Instagram, I highly recommend following cedric_armurier to see his wonderful work, and he’s regularly active with projects. If you take a look at his page, let us know which project of his you like best.

What do you think of Cédric’s custom work on this S&W 617? Would you like to do something similar with one of your own revolvers, or have you already had similar work done? Feel free to also let us know of any of the experiences you’ve had with Nill Grips or LPA Sights in the comment section.

Welcome everyone to the TFB Armorer’s Bench! As mentioned in the little blurb, this series will focus on a lot of... 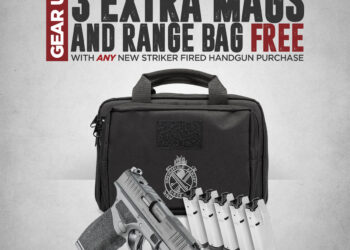 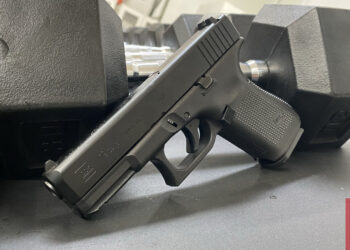 One of the most enjoyable parts of my job is constantly talking with like-minded individuals about carrying concealed. You wouldn’t... 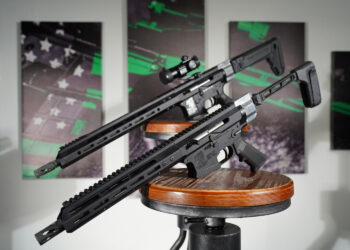 F&S Classics: Can I Tell You Something?