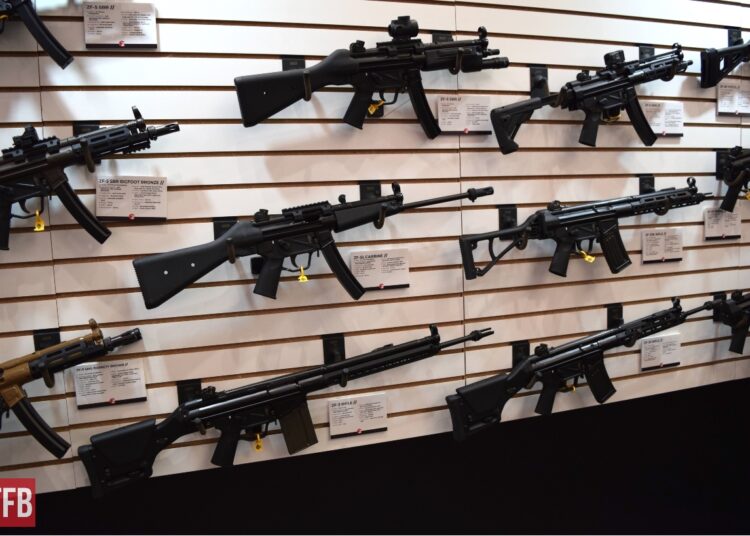 Zenith have a number of pretty exciting products on the way ranging from new iterations of their ZF-5, piston-driven AR-15s and a range of new 5.56x5mm roller delayed rifles – modelled after the HK33 and HK53, and a 7.62x51mm G3 pattern rifle too. The ZF-5 PDW will be available in February and will have an MSRP of $1,500 to $2,100 depending on the configuration. I had the chance to put a few rounds through it at SHOT Show’s range day and despite its small size it was a pleasant shooter. The ZF-5P, T and K models are available for pre-order now. 2024 will see the launch of the ZF-3 and ZF-33 range but this year we got our first chance to handle the new rifles. Much like Zentih’s ZF-5 range the rifles feature M-LOK forends, machined trigger groups and monolithic cocking handle tubes. Zenith don’t yet have an MSRP for the new rifles but expect them to be available next year. In the meantime, they’re refining the rifle and searching for a supplier for the proprietary HK-pattern G3 and HK33 magazines. Excitingly, for a lefty like me at least, they also had a right-side charging handle model on display. Zenith say these will likely be made on request – lefties deserve to slap too after all. Right now, however, Zenith are most excited about their new piston-driven ARs. They expect to offer them in .308, 6.5 Creedmoor, 5.56x45mm, 300 BLK and SIG’s new .277 Fury. The rifles have an adjustable gas block, which is currently being refined, and a very interesting heat dissipater that surrounds the barrel. Designed in-house, the patented dissipator extends from the trunnion to the gas block and acts as a heat sink. The rifles will also ship with carbon fiber handguards to keep weight down, and B5 stock and pistol grip. MSRP for the new rifles is yet to be determined but Zenith hope to have the rifles ready in the second half of 2023. Zenith have also completed their shift from an importer to a manufacturer with a significant investment they now operate an approximately 20,000-square-foot factory where they keep as much in-house as possible with barrel and receiver manufacture and their own paint shop.

Find out more at zenithfirearms.com

TFB and TFBTV’s coverage of SHOT Show 2023 is proudly sponsored by 5.11 Tactical. Click here to check out their new products. 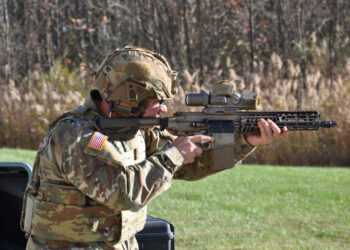 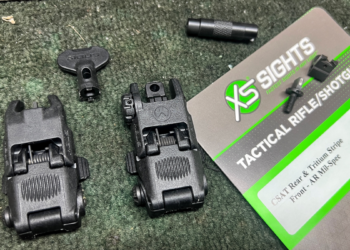 Welcome everyone to the TFB Armorer’s Bench! As mentioned in the little blurb below, this series will focus on a lot... 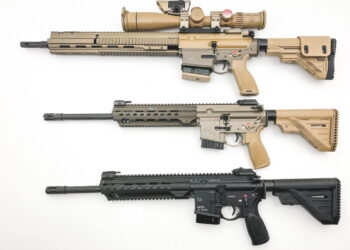 Posted 58 mins ago in AR Patterned, Photo Of The Day with No CommentsTags: Austria Arms, G28Z, Heckler & Koch,... 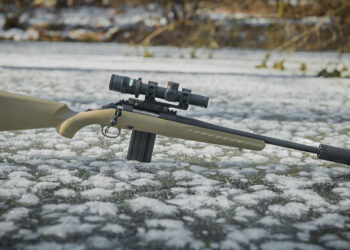 SILENCER SATURDAY #265: Why Everyone Needs 5.56 Bolt Action Rifle Good afternoon everyone and welcome back to TFB’s Silencer Saturday...