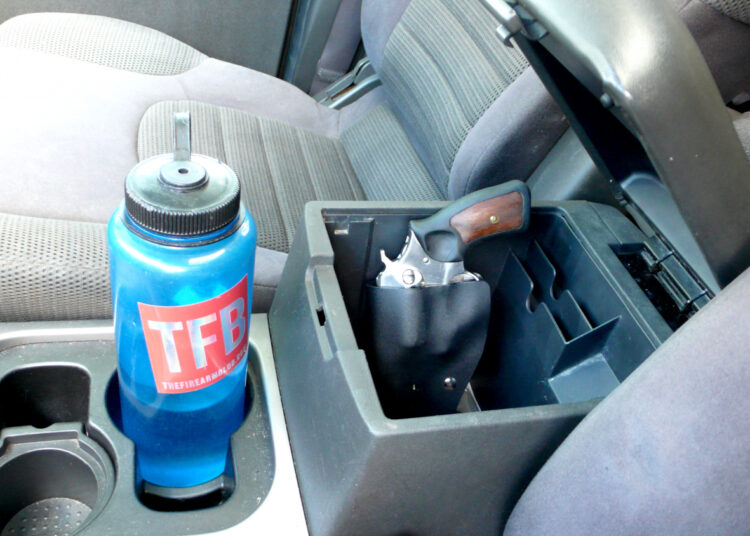 The Walton County Sheriff’s Office recently took to their Facebook page to inform the public of gun thefts and to share their disgust regarding people leaving unattended guns in unlocked cars. In less than a week’s time, they took seven reports of vehicular burglaries in which seven guns were stolen, and all of the vehicles were unlocked. We’re well aware that not every gun owner is as enthusiastic about guns as we at TFB are, some people simply see guns as a tool and nothing else, and that’s perfectly fine, but every tool has a different value to different people, especially to people that aren’t supposed to have them. It shouldn’t come as a surprise that burglars rattle on doors and car handles looking for easy targets, but in case this is the first you’re hearing about it… it’s a thing. Small towns are a target rich environment because people that grew up in small towns think they’re safe, and thus leave their homes and vehicles unlocked. Heck, some people even leave their keys in the ignition! Can thieves just break a window, yes, of course, but why go to that trouble and noise when the next car stands to be just as profitable with less than half the attention and effort. However, some people just don’t get it until it happens to them. More than likely, anyone that’s willing to steal from you isn’t going to be trustworthy with firearms either. Even if they themselves wouldn’t hurt a soul, they know people that would, and wouldn’t mind trading your firearm for cash or dope. To steal Uncle Ben’s famous line, “with great [firearms] comes great responsibility.” Generally speaking, on-body carry is the most responsible, because you know right where it’s at and you can fight to keep it, but if your situation or location dictates leaving a firearm in your car, lock it up! Locking your car literally takes one or two seconds. If your car doesn’t have automatic locks, it still takes less than 10 seconds. Obviously, burglary is wrong, and those that use stolen guns to further their nefarious goals should be held responsible, but let’s not leave the welcome mat out for them either.

I’m sure I’m preaching to the choir here, so feel free to spread the message. What do you think about this spate of gun thefts from unlocked vehicles? Do you know anyone that needs this simple reminder?

Doug has been a firearms enthusiast since age 16 after getting to shoot with a friend. Since then he’s taken many others out to the range for their first time. He is a husband, father, grandfather, police officer, outdoorsman, artist and a student of history. Doug has been a TFB reader from the start and is happy to be a contributor of content. Doug can be reached at battleshipgrey61 AT gmail.com, or battleshipgrey61 on Instagram. 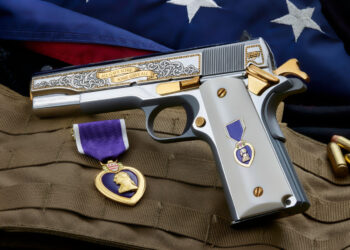 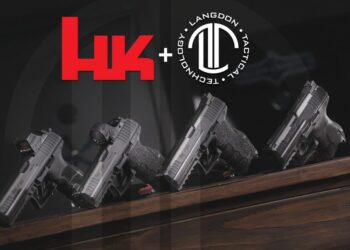 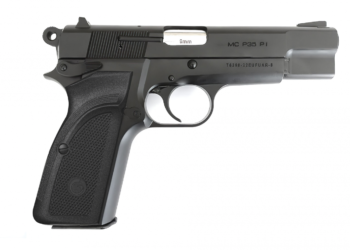 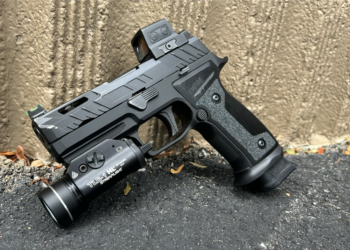