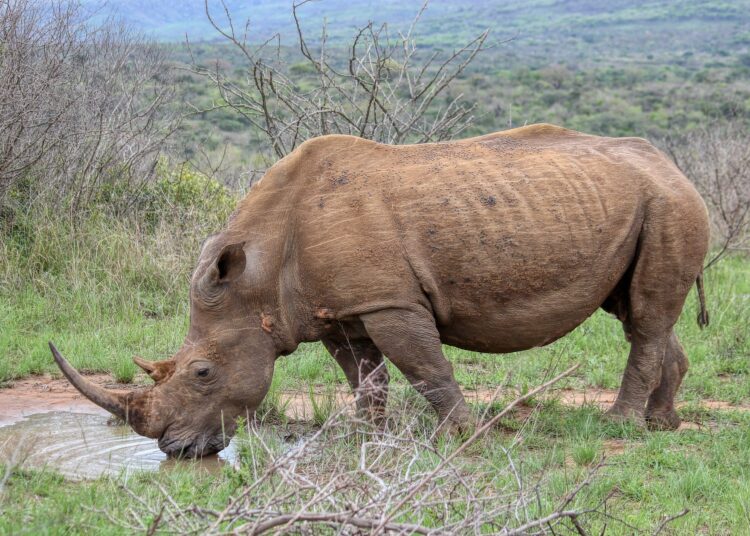 The African nation of Zimbabwe is taking a drastic step to cut down on poaching. The country plans to “dehorn” its entire rhino population. Veterinarians from the Zimbabwe Parks and Wildlife Management Authority (ZPWMA) have already started on the project. In total, they will anesthetize and cut off the horns of more than 1,000 rhinos.

“The reason [we’re doing this] is to make [rhinos] less attractive to poachers,” ZPWMA spokesperson Tinashe Farawo told Bloomberg. Farawo declined to say how much the undertaking would cost.

The anti-poaching project is only temporary, as rhinos regrow their horns each year. It’s not the first time Zimbabwe has dehorned its rhinos to prevent poaching. In 2010 and 2016, the country dehorned all of the rhinos in its national parks, according to Reuters. There is scant evidence on the long-term efficacy of such initiatives in the country.

Read Next: Feds to Distribute 3.75 Million Vaccine Baits to Prevent Spread of Rabies in Wild Animals

According to Bloomberg, some 8,000 black and white rhinos have been poached in southern Africa in the last decade. Both species are prized for their horns, which demand high prices on the black market and are ground into a powder that’s used in Asia for traditional medicine. According to 2021 estimates by the Convention on International Trade in Endangered Species of Wild Fauna and Flora, only 6,195 black and 15,942 white rhinos remain in southern Africa. Zimbabwe has the fourth-largest population of rhinos in the world. According to the African Wildlife Foundation, the species are threatened only by poaching but also by habitat loss. 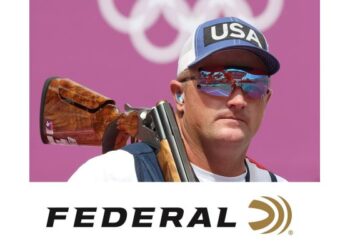 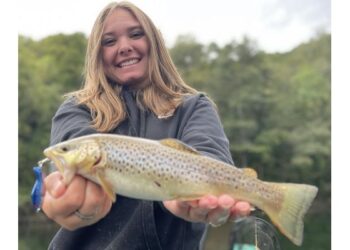 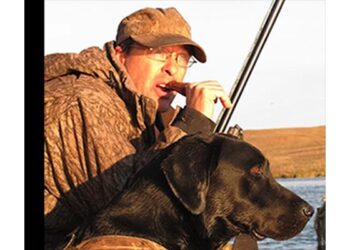