in Pistol
Reading Time: 3 mins read
A A
0 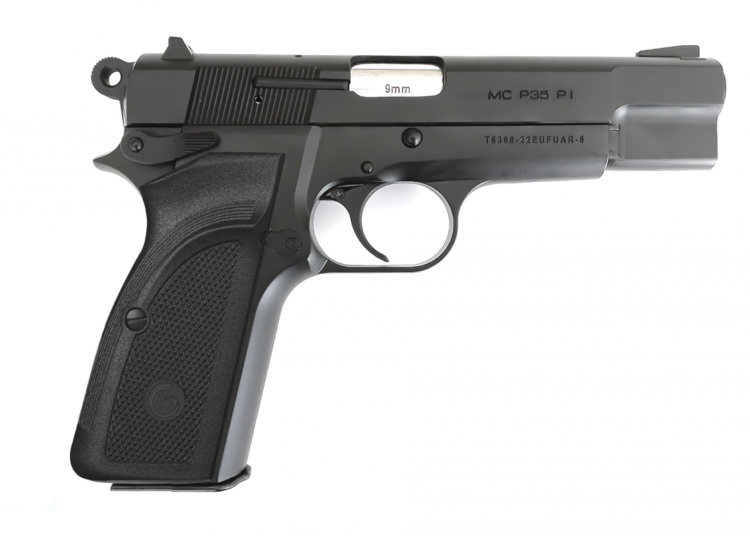 European American Armory Corporation have announced a new addition to their line of Girsan-made Hi-Power clones, the MC P35 PI. EAA describes the MC P35 PI as being “easy to carry and conceal”. Here’s what EAA have to say about the new MC P35 PI:

Florida based company, European American Amory Corporation, the world’s leading importer of European firearms has made it their mission to bring the U.S. consumer firearms that are on the leading edge of technology. The new PI designated handgun was created to be easy to carry and conceal, whether on the job or at the beach the Girsan MCP35 PI is a compact and reliable handgun.

Designed and engineered with a serious respect for the original John Browning pistol design, EAA’s MCP35 PI by Girsan pays homage to one of the most widely used military handguns in the world. With its classic, black-matte styling and built on a steel frame, the MCP35 PI boasts a 15 + 1 capacity in a staggered column magazine. Originally designed as a military pistol, it necessitated extreme accuracy and the Girsan MCP35 PI falls completely in-line with the original.

“Not only did Girsan find a way to make the already popular MCP35 family of handguns easier to carry but they have found another great market for our retailers to capitalize on,” said Chase Duffey, National Sales & Import Manager at EAA Corp. “We’ve already seen a huge demand for the more compact MCP35 PI.”

The MCP35 PI follows suit to the original. With its slim trigger, ring hammer, ambidextrous safety, windage adjustable drift sight and a 3.88” barrel this 9mm will certainly become a leader in its respected category. Dealer orders are being accepted now and will be available for purchase at finer sporting goods and firearm stores nationwide soon.

Find out more at www.eaacorp.com

Matt is a British historian specialising in small arms development and military history. He has written several books and for a variety of publications in both the US and UK. He also runs Historical Firearms, a blog that explores the history, development and use of firearms. Matt is also co-founder of The Armourer’s Bench, a video series on historically significant small arms. 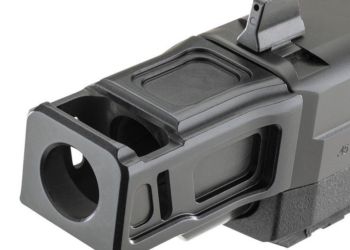 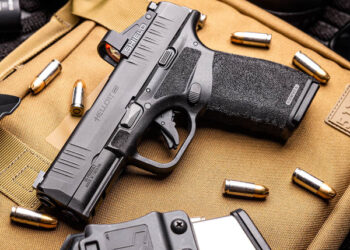 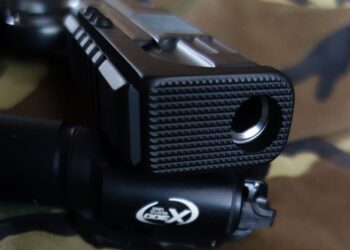