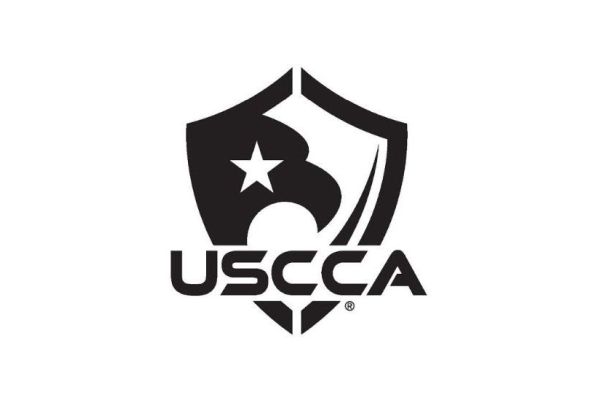 West Bend, WI – The U.S. Concealed Carry Association (USCCA), which is one of the fastest-growing organizations in the country representing responsibly armed Americans, released the following statement on final passage of the Bipartisan Safer Communities Act.

“Fundamentally, the USCCA opposes the Bipartisan Safer Communities Act.  We are encouraged by the bill’s significant investments in school safety programs and our nation’s mental health system.  However, our organization does not believe that taxpayer dollars should be used to fund ‘red flag’ law programs.  We know that legislation targeting law-abiding gun owners makes Americans less safe,” said USCCA President and Founder, Tim Schmidt.  “We will continue to encourage Congress to adopt critical legislation, like National Concealed Carry reciprocity, to ensure law abiding gun owners are able to protect themselves wherever they travel.”

As an organization representing more than 650,000 members nationwide, the USCCA carefully reviewed all elements of the proposed legislation and its potential impacts on law abiding gun owners.  We are concerned by the rushed process of consideration and believe the bill does not meaningfully address the critical issue of rising crime in our communities.

“At the end of the day, criminals by nature do not follow the law.  Rather than making it harder for law-abiding citizens to defend themselves, we urge Congress to support policies that will protect our children in schools and families throughout our communities.  There are solutions in Congress right now to do this, but this rushed package is not the answer,” concluded Schmidt.

About the USCCA.  The US Concealed Carry Association (USCCA) is an association of responsible, armed Americans whose members get exceptional self-defense education, lifesaving training, and self-defense liability insurance, preparing them for the before, during and after of a lawful act of self-defense.  The USCCA is the largest, fastest-growing self-defense association dedicated to responsible gun owners.” 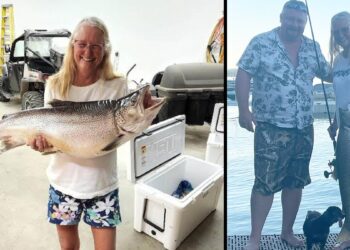 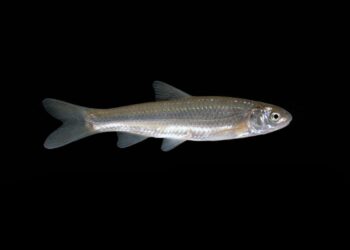 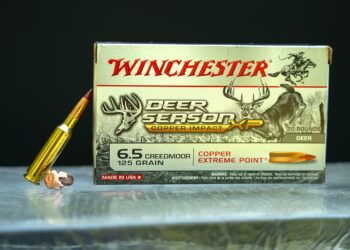 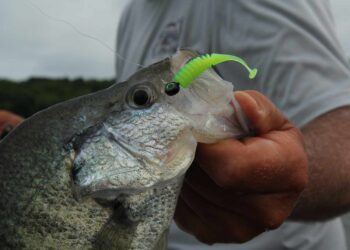 5.11 Tactical and Prime Video Come Together to Celebrate the Release of the New Series The Terminal List